Pioneer in luxury apartments in Pakistan. A prestigious living lifestyle. The Springs Apartment Homes Lahore span over 86 Kanal of land, comprising of 5 blocks, where 50% area is dedicated for Center Courtyard along with Royal Club.

Lahore was one of the premier Mughal cities which hosted the Imperial Court under three emperors – Akbar, Jahangir & Shah Jahan. Later, it served as the capital of Maharaja Ranjit Singh and the powerful Sikh Kingdom of the Punjab. Its role in the evolution of Pakistan was virtually guaranteed by the city serving as the birthplace of the Pakistan Resolution which was passed here in 1940.

From the 16th century English poet, John Milton, to the flamboyant Italian visitor Nicolo Manucci during the 17th century, Lahore was one of the most famous cities in the East, an embodiment of fabulous wealth and splendor.

We believe in creating living spaces like no other in Pakistan. By integrating the factors of comfort, luxury and security for traditional villas, our innovative and unique vertical residential gated community is the key concept of The Springs Apartment Homes.

This modern purpose-built Residential Complex consists of Five Blocks around a developed landscaped courtyard with water features, outdoor activities, a play area for children, jogging track, roof top gardens and a fully facilitated country club which is accessible to residents only. All residential blocks have high-speed elevators, uninterrupted power supply, and security systems. 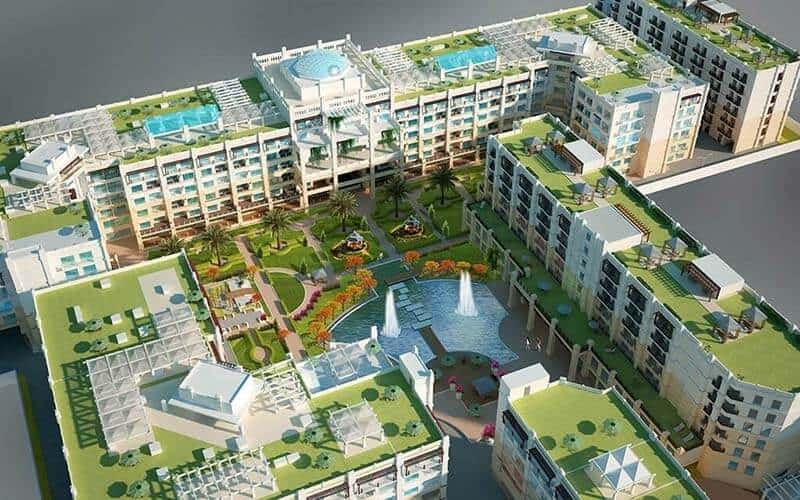 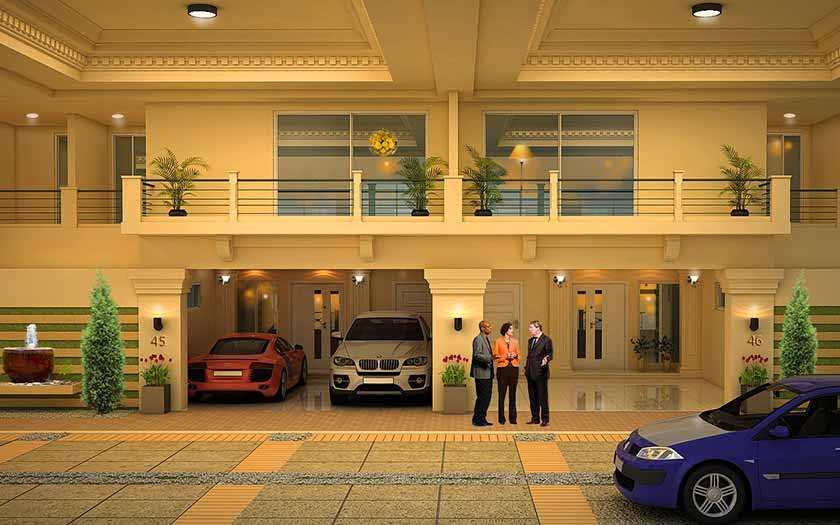 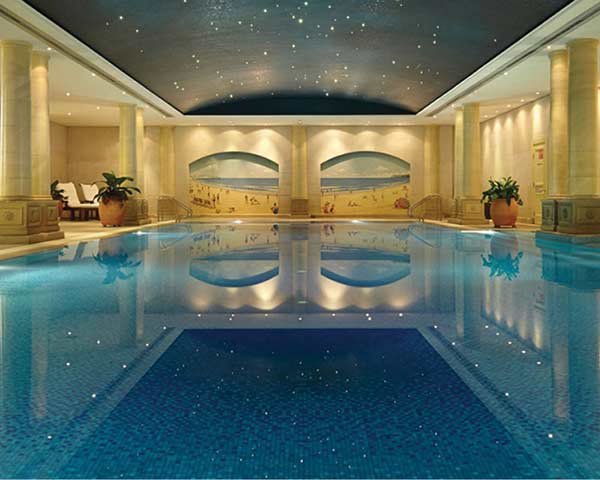 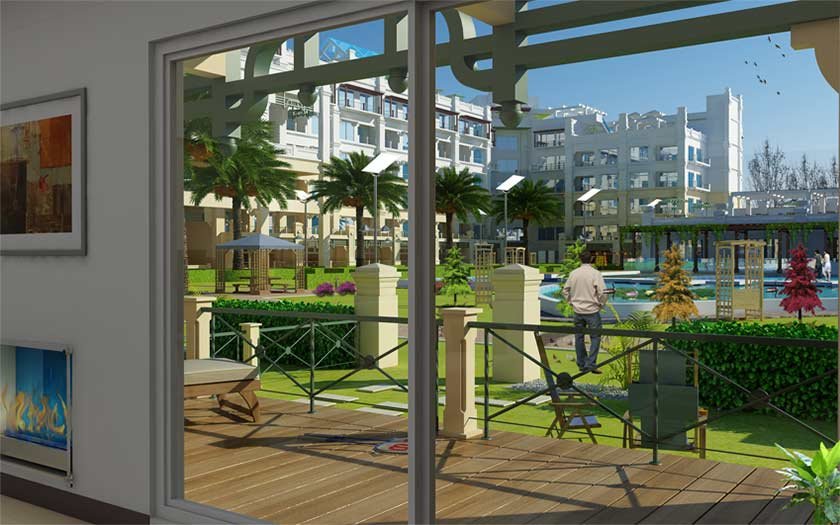 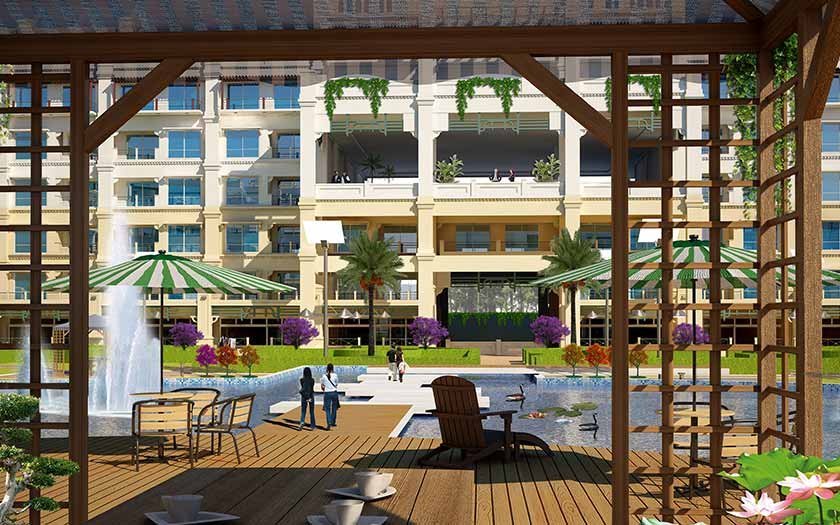 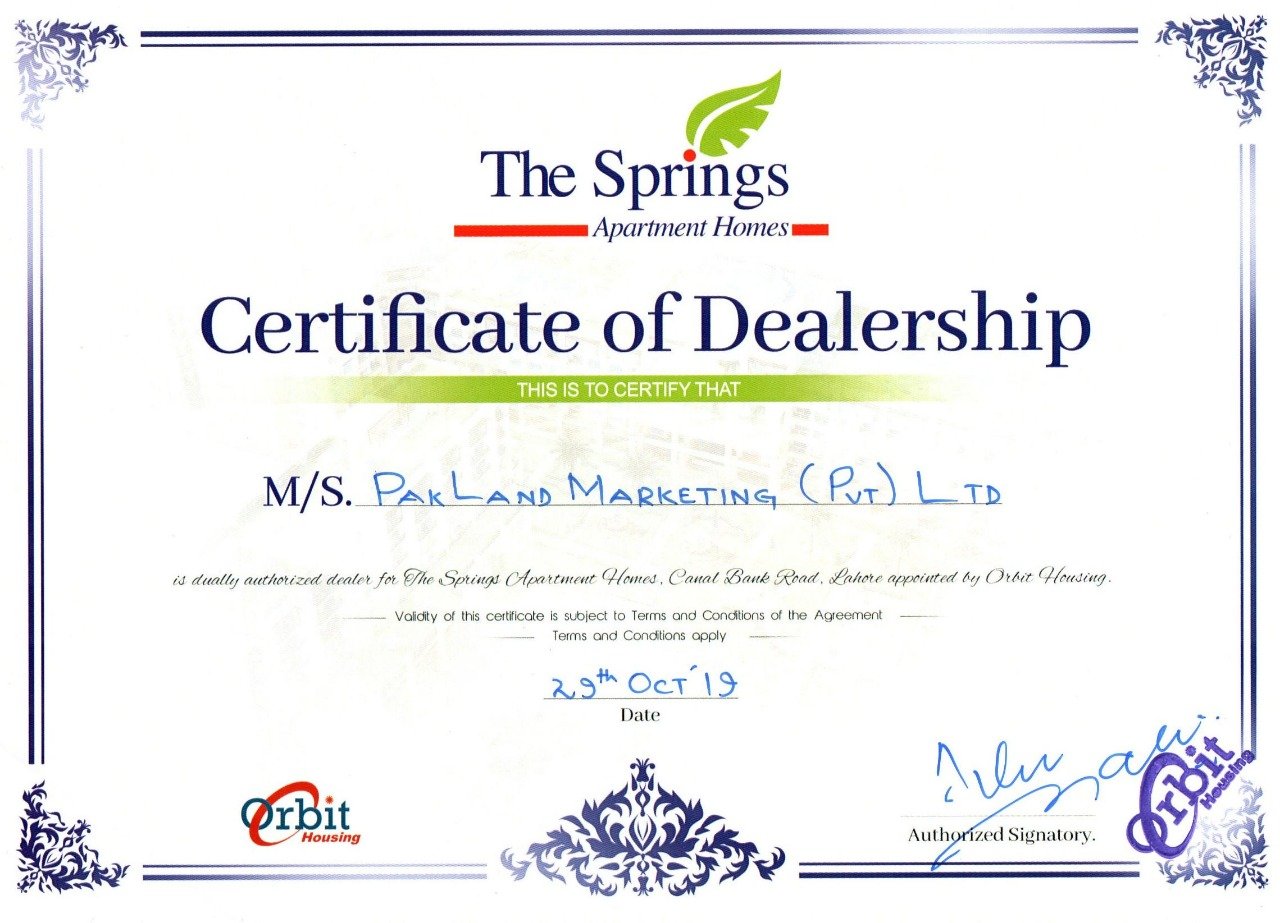 How Can Pakland Help
You ??

Pak Land Marketing is a full service marketing company, Our Company offering efficient marketing and result driven services. The key to be successful in business is that when more people to know your brand, product and services.

Pak Land Marketing is commited to spread a perfect blend of innovation and economical solution for perfect and effective marketing.

Our company core objective is to facilitate our worthy customers to achieve the best performance.